The Australian Greens today voiced their concerns over the future state of industrial relations in Western Australia, after comments from WA Treasurer Troy Buswell that the state system would be overhauled.

"This call from the new Liberal leadership in WA is a purely political reaction to the proposed industrial relations changes at a federal level. What is needed is considered debate and consultation with all involved, not political points scoring," said Australian Greens spokesperson on industrial relations Senator Rachel Siewert. 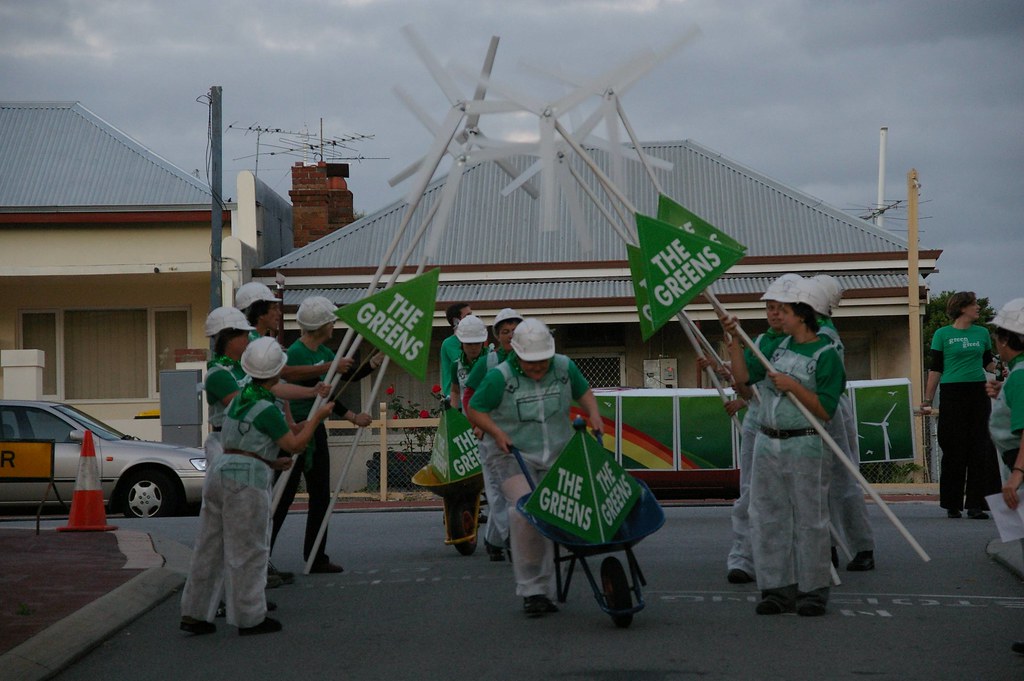 Australia's iconic Coorong wetlands and the Murray River's Lower Lakes can be saved from collapse - according to a minority Senate report released today. 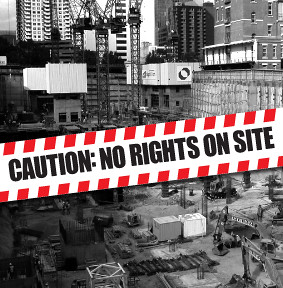 "It's clear why Penny Wong didn't want this inquiry" - Greens

The Greens-initiated Senate inquiry into the Coorong has already shown its value, after it immediately discovered that the federal government has failed to consult with leading agencies like CSIRO about the water audit and modelling for getting emergency water to the Coorong. 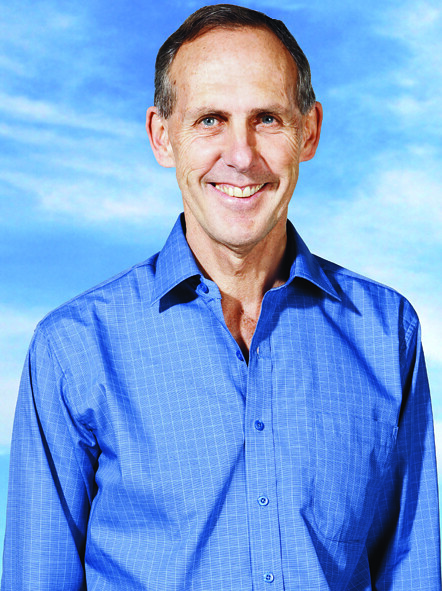 The Australian Greens today succeeded in getting a new Senate Inquiry called into the Australian Building and Construction Commission (ABCC), as a first step towards the eventual abolition of the Commission.

"I'm very pleased that the Bill I introduced in the Senate enabling the abolition of the ABCC and repealing the Building and Construction Industry Improvement Act 2005 (BCII), has been referred to committee for full inquiry and review," said Australian Greens spokesperson on Industrial Relations, Senator Rachel Siewert.

"It is clear from Senate question time today that the Government has not thought through the impacts of their planned welfare quarantining trials for truancy," said Australian Greens Senator Rachel Siewert.

"In the Senate today, the Government admitted that the trial was not limited to the suburb of Cannington, as originally stated. Instead, the trial extends across the Cannington Centrelink district, which includes the suburbs of South Guilford, Burswood, Victoria Park, South Perth, Queens Park, Belmont, Bentley, Rossmoyne, Welshpool and Canning Vale."

My question is to the Minister representing the Minister for Families, Housing, Community Services and Indigenous Affairs, Senator Evans. I note that Minister Macklin announced the welfare suspension truancy trial in the suburb of Cannington.

The Greens say a landmark agreement by all sides of politics to urgently investigate how to save the Coorong and lower lakes of the Murray can be a blueprint for future action by the Senate.

Greens Senator for South Australia Sarah Hanson-Young today moved that the Rural and Regional Affairs Committee “urgently inquire into the availability of water for the Murray River’s lower lakes and Coorong regions, to save our Storm Boy country”, which was supported unanimously.