Great news! This morning Woodside announced that it is shelving its plans for a gas processing hub at James Price Point.

Woodside would have built a huge industrial development in the middle of whale calving grounds, threatening dugong habitats and burial sites - against the wishes of many traditional custodians and community members.

This is a huge victory for a place that is too precious to lose, and for a community that has such a strong relationship with this magnificent country. Both of us have been in Broome this week, and it's fantastic to be celebrating this news with relieved locals.

We want to take this chance to thank you. You've been an integral part of the broad community campaign that's won this victory, and your support is what enables us to keep the issue on the national agenda.

You have been a part of this campaign every step of the way by:

We also want to congratulate all those people in the Broome community and beyond who stood up for what they believed in. Not only have we seen what happens when a community stands up to bullying from a Liberal Premier, we have had the opportunity to meet so many inspirational people, from local law bosses and the camp at Walmadan, to the whale researchers at Mina's Block, and the musicians and artists who donated their time and skills to raise awareness and funds for the campaign. 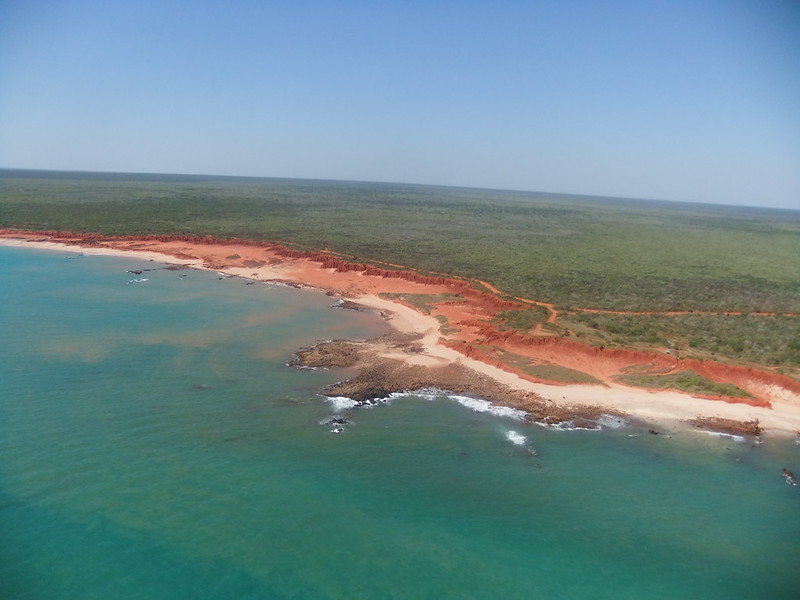 However, the fight for the Kimberley is not over yet. Woodside have still left the door open to return with an alternative project for developing James Price Point and Federal Environment Minister, Tony Burke, still refuses to protect the area from further inappropriate developments.

It's time for the West Australian Government to end their compulsory acquisition land grab for James Price Point, and the onus is on Woodside and the WA Government to ensure the economic benefits of any offshore platform must go to the local community, especially the traditional custodians.

Greens have been fighting major environmental threats for the last 40 years, ever since Lake Pedder. We saved the Franklin River, and now James Price Point is one step closer to being free from industrialisation. But the Kimberley is still under threat from mining, as is the Tarkine in Tasmania and the Great Barrier Reef.

Yet, we know from long experience that the Labor and Liberal parties cannot be trusted with the environment.

The Greens are the only political party that cares about the environment. That's why it is so important for us to work together re-elect Scott as a Greens Senator in WA, re-elect Adam Bandt in the lower house and for the Greens to maintain the balance of power in the Senate. In order to keep Greens in Parliament and protect our precious places, we'll need your support in the coming months.

There is still a lot more work to do in order to protect the Kimberley, but this announcement sets us on the right path. Thank you again for your work on this campaign, and enjoy the celebrations!

P.S. It's been beautiful to watch the outpouring of happiness online at this decision. If you want to join in, you can share our beautiful graphic from Price's Point, or tweet congratulations to the community activists using the hashtag #JPP.