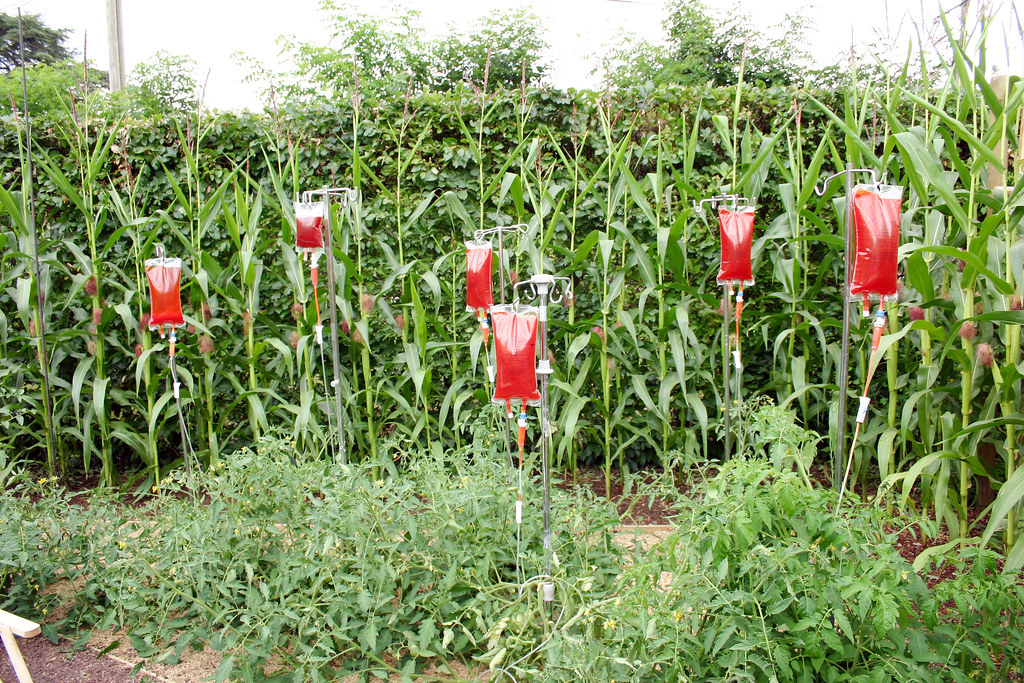 The decision by the Victorian and NSW Governments to lift the ban on genetically modified canola crops is of great concern and one we believe the Rudd government should override.

This is a nation - changing decision being made by the two state governments. It has huge ramifications across Australia - the Constitution ensures that there can be no confinement of the GM produce to the states involved.

Genetically modified crops have not been proven to be safe and cannot safely be controlled. There are environmental, health and economics problems with lifting this ban. Issues include the potential for increased chemical usage, broad cross contamination, environmental weeds, the potential for pharmaceutical contamination, loss of markets and of particular concern increased immune and allergic reactions. For example in March 2007 tests on Monsanto's maize type MON863 caused symptoms of poisoning and liver and kidney damage in rats.

Many of our farmers rely on their crops' GMO free status for sales in key export markets including Europe, Asia and the Middle East and will be shut out of those markets if Australia adopts GM farming. Farmers in the US and Canada who have planted GM canola and soy beans have been shut out of former markets, and currently receive massive subsidies.

Multinational companies own the patents to many seed stocks and are signing up many producers to the exclusive use of their range, often containing genetically modified organisms (GMO's). Companies promoting GM crops are using the technology to take greater control over farmers to ensure greater profits at the expense of farmers' abilities to produce their own seed, and manage their own business. This is bad for farmers and bad for our food.

As global food production increasingly is concentrated into the hands of a small number of multinationals our level of control over what we eat is being diminished.

GMOs in Australia are regulated at a federal level by the Office of the Gene Technology Regulator. The Gene Technology Act was introduced in 2000 and was amended last year by the Government, the Greens tried to introduce further amendments for example to ensure better community consultation and introduce better labelling of GMO products these were however rejected by the Coalition Government...

Small trials and some commercial planting have occurred across Australia which has already resulted in contamination. If Australian GMO-free farmers are contaminated and lose markets, they have no legal protection or ability to seek compensation.

The government has said that farmers whose land is contaminated by their neighbour's GM crop will be protected by common law but the experience of canola farmers in Canada is different. Far from enjoying common law protection, Canadian canola farmers whose crops have been contaminated by GM canola seeds have been famously sued by aggressive bio-tech companies claiming unlawful use of their patented plant.

The Greens believe that the biotech companies pushing this technology onto the community should be legally responsible for losses that GM-free farms suffer as a result of contamination.

The Australian Greens support an immediate freeze on any further use of GMO's in agriculture.

Australia's premium status as a GM-free food producer is being sabotaged by Premiers Brumby and Iemma. The Constitution, including its corporations power, enables Mr Rudd to override them, and so he should.