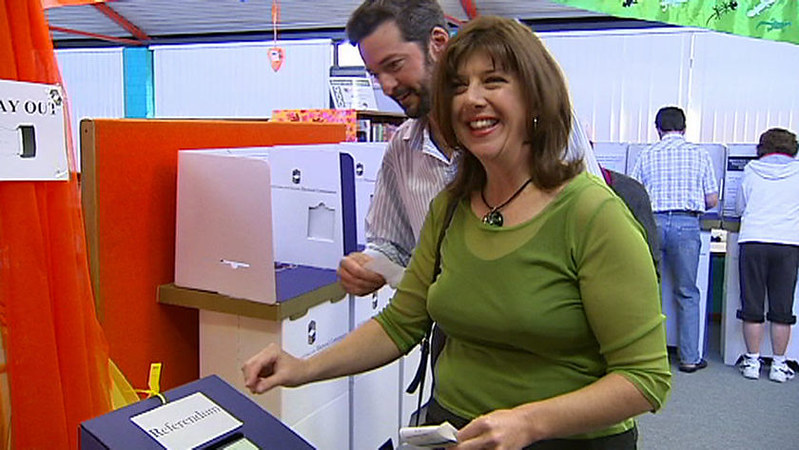 The Australian Greens congratulate the efforts of the Greens (WA) and Adele Carles who has won an historic by-election in Fremantle.

It is the first time the Greens have ever beaten the ALP on primary votes.

"The people of Fremantle have put the port city on the map, giving the Greens their first seat in the WA Legislative Assembly," Adele said at the election night party.

"This is a victory for democracy. We have forever shattered the two-party myth in Australia. The voice of the community has finally come through in Fremantle. People have dared to look beyond the old parties which have continually let us down."

"It has shaken the dominance of the old parties and sends a strong message around the country that people are ready for change. What we have seen tonight makes history, but it is also the shape of the future. Fremantle is going to be Australia's first truly green city."