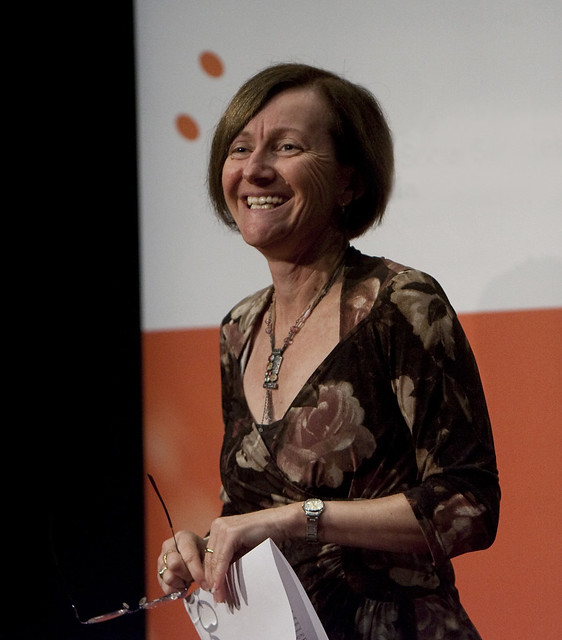 The Greens have consistently stood up for Aboriginal and Torres Strait Islander rights and I'm proud of the action we're taken in the Senate on such things as the Stolen Generations, opposing the NT intervention and the roll out of income quarantining, on health services, petrol sniffing, stolen wages and kidney dialysis.

It’s been disappointing that we aren't hearing anything much from the old parties in the way of election commitments for Aboriginal communities.

What we have heard of their policies lately makes it clear they will continue to take a top down, punitive approach.

We understand that the best way to look after the land and its people is to keep communities and culture strong, and to build on successful community-based initiatives with a proven track record.

The Greens believe that Aboriginal people have a right to make decisions about the things that impact on their lives, that services such as health and social services achieved best results where they are delivered by community-controlled organisations. We believe in consultation, self-determination and prior informed consent.

Health remains one of our key focuses as we look to improve primary care, and put more resources into mental health, hearing and dental care. We have also campaigned extensively on dialysis because we are aware of the profound effect it has on communities and culture when elders are forced to move to the cities for ongoing care. We want to ensure that people in regional and remote areas can access dialysis near their community and can stay on or close to country.

The Greens were the only party to oppose the Northern Territory Intervention and remain the only party opposed to closing homelands and outstations. At state and federal level we have spoken out against deaths in custody and exposed inaction on community housing. Since the NT Intervention, we’ve strongly opposed the expansion of compulsory income management, and will continue to do so.

Thanks to Labor national income management laws are already in place, so in the event that Tony Abbott becomes Prime Minister there is nothing to stop him rolling these laws out to everyone across Australia whenever he likes. Jenny Macklin has also made clear her intentions. When it comes to indiscriminate income management, The Greens remain the only real opposition.

Following the unfinished business of the Apology to the Stolen Generations, The Greens introduced the Stolen Generations Reparations Bill seeking fair compensation for people unfairly affected by the mistakes of previous Governments. We continue to pursue stolen wages, as we understand that time is running out for the people whose money was stolen. We continue to fight for more money for Aboriginal Legal Services and community-controlled Aboriginal health services.

The Greens believe the right path for future Governments to take is one which pursues justice and equality and improves the lives of all Australians. We will continue to work with all sides of politics and negotiate legislation which provides the best outcomes for all Australians.