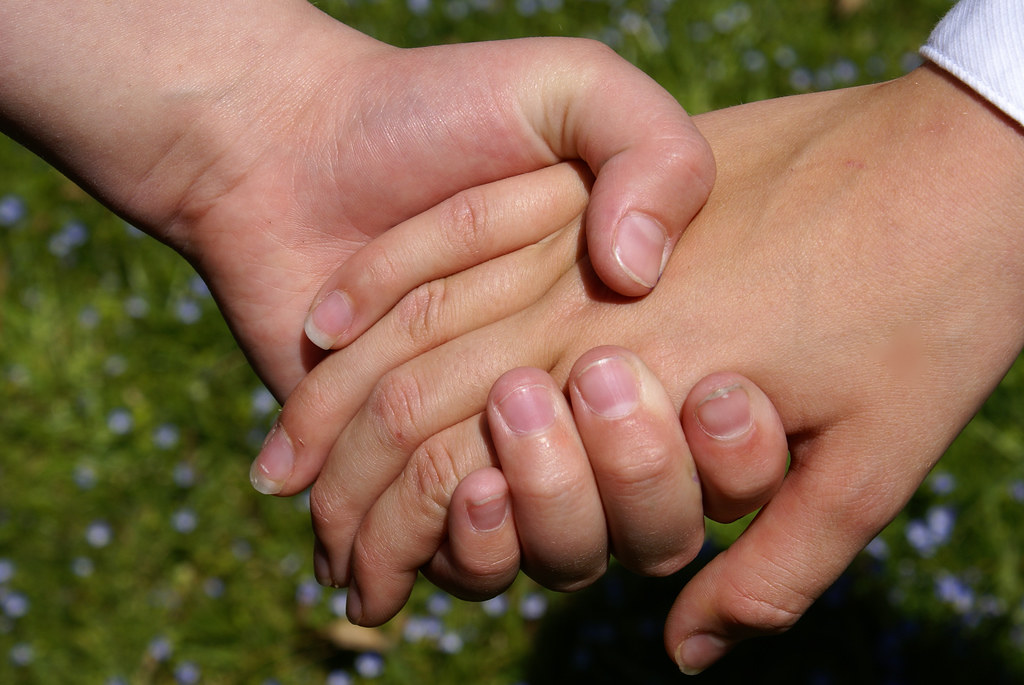 Suicide in Australia is a significant community health issue and its incidence is alarming: in 2007, 1,880 people took their own life and a national survey in the same year found that some 500,000 people will make a suicide attempt at some time during their lifetime. Lifeline has reported that suicide is the number one cause of death in males aged 15 to 44 years. Suicide rates of Indigenous youth and in rural communities remain high.

The Australian Senate has referred to the Community Affairs References Committee an inquiry into suicide in Australia.

Suicide has a devastating impact on individuals, families and communities. There is a huge cost in terms of grief and trauma as well as substantial financial cost to the Australian community. The Committee will conduct a wide-ranging inquiry and investigate issues including the personal, social and financial costs of suicide in Australia, the accuracy of suicide reporting, the role of support agencies and public awareness programs and the effectiveness of the National Suicide Prevention Strategy.

The impact of suicide on the Australian community including high risk groups such as Indigenous youth and rural communities, with particular reference to:

The Committee invites submissions from government, relevant organisations and individuals addressing the Committee's terms of reference. To get involved, please visit the committee website here.

The committee will report on the inquiry by the last sitting day in April 2010.

More support needed so people can stay safe at home

Morrison's plan takes us from the 'cave' to the hospital