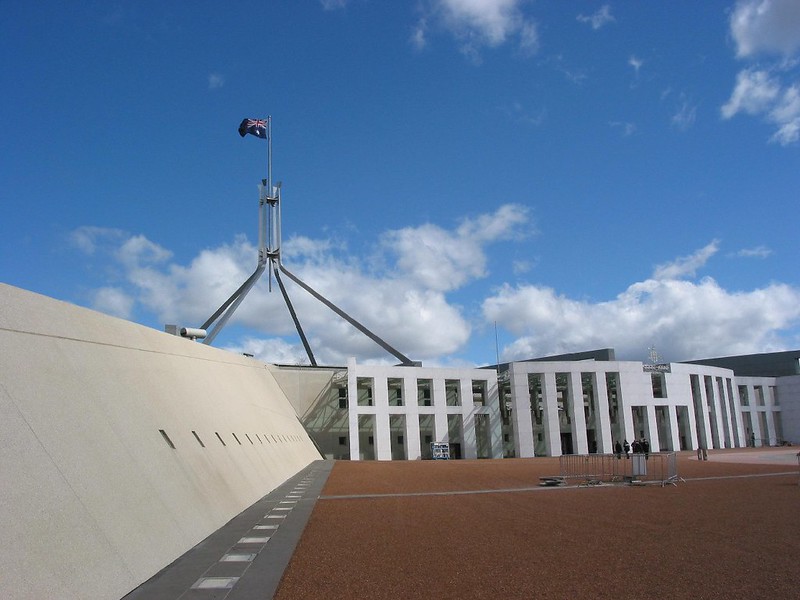 Read about the work Senator Siewert is doing during the current Parliamentary sitting.
Remember, live audio or video of proceedings in the Senate, House of Representatives or Committees can be accessed here, and the full transcript of Parliamentary sessions is available through Hansard. The current sitting of Parliament is from Monday 25th to Thursday 28th of October, and will see the Parliamentary Debate of Afghanistan move to the Senate.

Afghanistan Debate
- Senator Siewert addressed the Senate on Monday evening as part of the Parliamentary Debate into Australia's involvement on the war in Afghanistan. Read More

Motions
- Senator Siewert proposes a Motion regarding tobacco advertising, including the funding and direction of a $5 million advertising campaign to oppose plain packaging during the recent 2010 Federal election. Read More | Last week's Press Release on this issue

- Senator Siewert moved that the Senate take note of the answer given by the Minister representing the Minister for Mental Health and Ageing, Senator Ludwig, to a question without notice, and spoke further about the concering issue of suicide in Northern Australia. Read More

Upcoming Senate sittings:
The Senate will sit for the final time this year from the 15th to 25th of November.