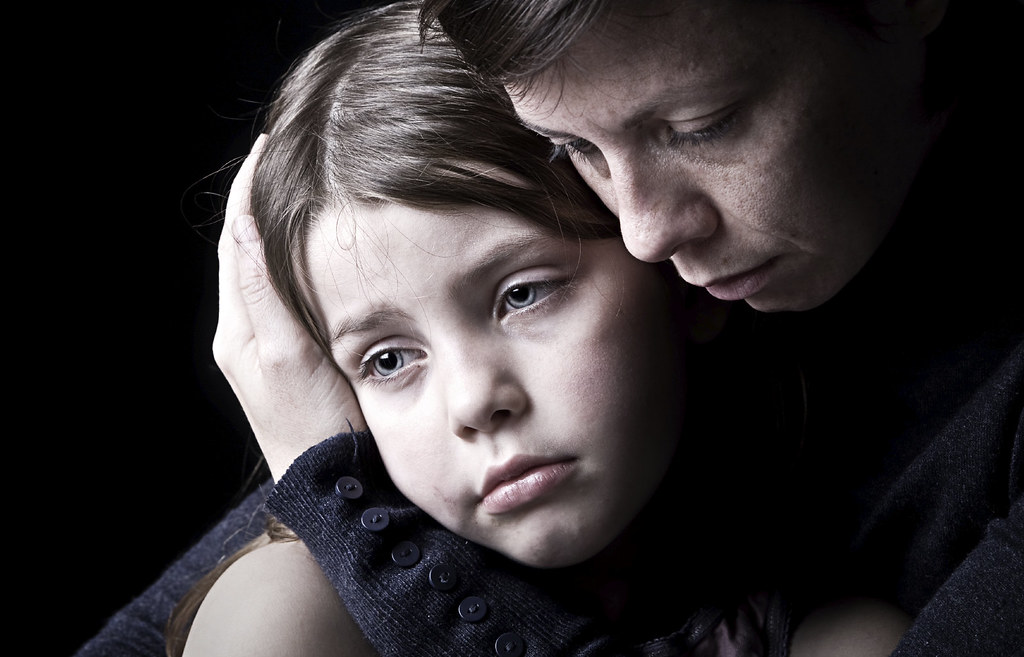 The Australian Greens believe that the Henry Review of Tax and Transfers provides the Government with an unparalleled opportunity to create a simpler and fairer tax and transfer system for all Australians. It should contain reforms that will sustain our way of live, deliver a fair go to all and ensure that the most vulnerable and disadvantaged in our society are looked after.

Without changes across a number of critical areas including the social services sector, Australia will struggle to cope with the needs of a growing and ageing population. The social services sector faces serious sustainability issues which could potentially reach crisis point without significant reform. The Greens are calling on the Government to prove it is serious about bringing genuine, long term reforms for all Australians.

The Greens are seeking major reform in two key areas: the income support payment system and funding and salary support for charities and not for profit organisations:

1. Reform of the social security payments system to ensure a co-ordinated and consistent approach in place of the current ad hoc and fragmented system. Establish a new independent body, the Commonwealth Entitlements Commission, to assess the cost of living and determine entitlements. The new system would:
• Provide a single guaranteed adequate income with specific top-up allowances to replace existing income support categories
• Provide top-up payments and other entitlements to meet the specific needs of groups on income support
• Remove the distinction between so-called deserving and undeserving income support recipients (requiring an increase in payments for single parents and those on Newstart Allowance)
• Provide targeted assistance for the working poor
• Remove perverse incentives for those on disability payments entering the workforce
• Remove perverse incentives that discourage those looking for full-time work from taking appropriate part-time work where possible.

2. Tax reforms for not-for-profit organisations and charities to ensure a fair and equitable financial base for these essential organisations, including:
• Measures that maintain or enhance the sustainability of the sector, ensuring no reduction in community services and assistance to disadvantaged groups
• Maintain existing Fringe Benefits Tax (FBT) exemptions for not-for-profit organisations and remove uncapped payments and rorts, OR
• Alternative arrangements to attract and retain skilled staff

The Henry Review provides the Government with an unparalleled opportunity to provide Australians with a simpler and fairer tax and transfer system that sustains our way of life and delivers a fair go to all, while ensuring that we look after the most vulnerable and disadvantaged in our society.

Without changes across a number of critical areas, Australia will struggle to cope with the needs of a growing and ageing population, and the serious sustainability issues faced by our social services may reach crisis point. This is the Government’s chance to prove it is serious about bringing genuine, long term reforms to all Australians.

The correct role of the Henry review is in fact to review Australia’s tax and transfer system. The discussion to date has focused on tax reform, and little has been said about the fundamental inadequacy of the existing system of transfers (that is, income support payments through our social security system and family tax offsets) that are meant to support our most vulnerable and disadvantaged.

The Greens are particularly concerned that low income earners (including those who rely on the existing fragmented transfers system to make ends meet), and the growing number of Australians who can be described as 'the working poor', face the prospect of being further isolated unless the Henry Review recommends a significant overhaul in a number of areas.

Australia’s income support system is a bit like a badly renovated house, with new rooms thrown up at the last minute year after year as the family grows. The system is inconsistent, ineffective and inequitable. It fails to provide people with the genuine ability to move forward with their lives.

A new system, based on a model of guaranteed adequate income, offers the opportunity to develop a whole new approach.
The Henry Review should lead to the Government considering innovative ways to offer people payments, allowances and support packages which do two things- provide them with a guaranteed adequate income which accurately reflects the cost of living, and provides assistance tailored to their specific needs.

It is time that decision making on levels of payments and cost of living was undertaken in an independent, objective and evidence-based manner, rather than being determined by the vagaries of the politics of the day.

We believe that this role is best undertaken by a body independent of Government – possibly a Commonwealth Entitlements Commission – which would have the core responsibility of determining what constitutes a decent adequate income for those relying on our social safety net.

It would have the role of setting and monitoring a Guaranteed Adequate Income or baseline payment across all forms of income support, and then objectively determining the additional costs experienced by those with other specific needs – such as the aged, disabled, people caring for children, or those paying additional rent to live where there are better work prospects – and providing an appropriate top-up allowance.

Recent changes to the pension system by the Rudd government, which separated out one group of apparently ‘more deserving’ pensioners (aged and disability support pensioners) from other ‘less deserving’ ones (single parent pensioners) has further complicated the payments and introduced further inequity.

Tax reform to support charities and not for profit organisations

It is widely speculated that the Henry Review will make recommendations about charitable, not-for-profit and community organisations. These are the groups who pick up the people and causes that are under-funded and under-supported.  Communities across the nation rely on these groups on a daily basis. Staff recruitment and retention, access to funding and procedural red tape make it harder and harder for them to do the work they are committed to – helping others.

The not-for-profit sector in Australia delivers billions of dollars of services annually to people across the community, and this will increase massively as Australia's population ages and grows. Over the past two decades, successive Governments have asked for more and more work to be done, all the while reducing funding and piling up red tape.
The final insult would be if the Henry Review advocated removing the FBT across the board. This would disproportionately impact on under-paid workers in community services. Such a change may ostensibly be motivated by a desire to simplify the tax system and end fringe benefit rorting, but unless it is combined with comprehensive measures to address the sustainability of community services there is a real risk that it will do more harm than good.

Charitable organisations struggle to deliver community services on a mix of charitable donations and state and federal grants, and rely on the ability to attract and retain staff with FBT exemptions. The stark reality is that FBT cuts would almost certainly lead to many of our not-for-profit organisations losing large numbers of staff, scaling back services or just shutting down. Cutting FBT would undermine funding from the Commonwealth, States and public donations, and increasing existing Commonwealth funding would not plug the gap. FBT cuts in the Henry Review would make it even harder for organisations to attract and retain staff to these challenging and caring professions

Previous attempts by the Australian Greens to increase the tax-free thresholds on fringe benefits for charities and not-for-profit organisations have been blocked, despite both major parties claiming to have the best interests of the sector at heart. Where FBT has been rorted by organisations these loopholes should be fixed. There should be a cap on total FBT exemptions across the board and all existing uncapped items should be brought under the cap.

The Henry Review must provide for everyone in the community in a fair and equitable manner, regardless of their financial status. The Government must act now to future-proof Australia against increased demands on services across the country.