After his return visit to the contentious James Price point yesterday, former Australian Greens Leader Senator Bob Brown has launched the Kimberley Greens’ ‘vision statement’ and campaign for the next WA state election.

‘Woodside’s destructive gas hub will be in centre focus for the March election.  Kimberley voters opposing the gas hub will have the strong clear option of voting Green: a vote to keep intact the Kimberley’s worldwide reputation for wild and scenic beauty, and stunning Indigenous culture,” Senator Brown said.

At a packed meeting organised by the Broome Community No Gas group in Broome last night, Senator Brown said he would be ‘knocking on the door’ of the board of Woodside to add weight to the growing national campaign to save James Price Point. 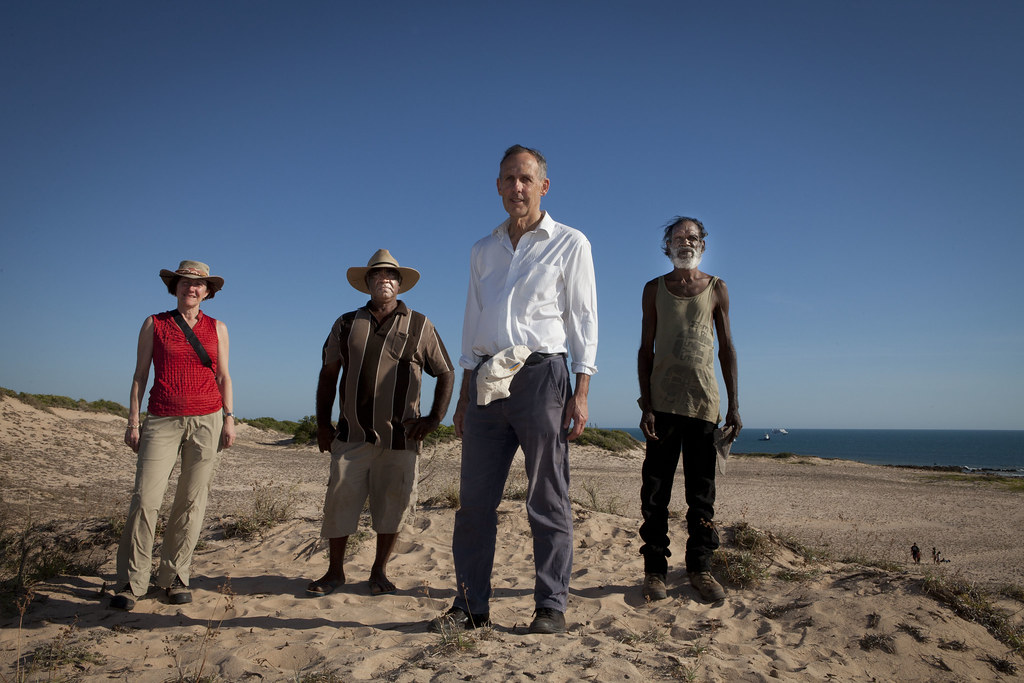