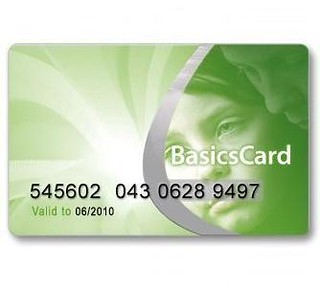 The Australian Greens say Tony Abbott’s call for welfare reforms is a cheap shot against vulnerable people and demonstrates the Coalition’s lack of compassion and understanding of the issues surrounding unemployment and income support.

“Some of the measures the Coalition are suggesting are already in place and have proven to be ineffective. Welfare to Work was introduced by the former Howard government and has failed to deliver the promised outcomes – today’s comments are just more of the same.

“A different kind of welfare reform is needed to address the underlying causes of long-term unemployment and ‘unemployability’.

“We should be discussing ways to address the barriers to work for those with a partial disability, encouraging unemployed people to take part-time work, and providing training and ongoing workplace support so employers can have the confidence to take on long-term unemployed people.

“In calling for the further roll-out of income management, Tony Abbott is implying that unemployed people are unable to manage their money and unfairly characterising them as indolent and wasteful – this is not how a caring inclusive society should be operating and it’s not likely to deliver results.

“We do not have the evidence to show that income management in the Northern Territory is working. What we do know is that it is an expensive, bureaucratic system which disempowers people and removes their capacity to control their own lives.

“Welfare reform need to focus on what we know works, not simply what Mr Abbott believes will be popular,” Senator Siewert concluded.